“Back in 1992, before the internet, social media and mobile phones, much of the footwear we see available today was either not being manufactured or almost impossible to source.
We had finished with school and not long opened our first shop in Elgin – a small city up in the north east of Scotland. Skateboarding and the emergence of street wear was our passion and the main focus for the business.
The Skate boom of the 80’s had gone, along with surf inspired graphics, loud colours and massive hi-tops. Skateboarding went off the commercial radar and our clothing of choice moved towards American work gear, ‘old school’ sneakers, military inspired garments and a new generation of street- wear brands.
Big Brother (magazine) was happening, Questionable, Video Days and Rubbish Heap were the videos we were obsessed with and Check Your Head by the Beastie Boys had just come out. Midnight Marauders by ATCQ, De La Soul, Pharcyde and a ton of amazing hip hop albums were there or thereabouts. It felt like a really good time – a connecting of subcultures through clothing, skate music and art.
Around this period we started to travel a bit, mainly throughout the UK and then a first trip to LA where we visited relatives in Huntington Beach, Orange County. It was there that hunting for deadstock sneakers really kicked in. We would go to Melrose Avenue, Long Beach down to Laguna and onto San Diego in the hunt for old school footwear.
One of my favourite memories was a trip to Dundee in Scotland where we found an old sports shop. The kind of store that would sell anything from football studs to darts and badminton racquets. They had some deadstock Puma States on clearance and we bought as much as they had left. I remember the boxes stacked in our house. Classic navy and white, rich nappy suede and cotton laces. It was like we had discovered a treasure trove! ”

For this project we have reworked two of Puma’s classic running shoes – the XT2+ and the XS850. Each model is inspired by those early days travelling. We stripped back both styles removing any TPU components and have applied an upper of premium materials. The XS850 references our skate beginnings and features a rich nubuck upper offset by a ‘Flame n’ Bones’ multi print on the collar lining and footbed.
Our Adventurer edition of the XT2 is inspired by the early days travelling overseas, from the winter gloom in Scotland to the sunshine warmth of California. Executed in a lush pig suede application, the colours reference the stark contrast in weather whilst a ‘memories’ print is featured on the lining.
hanon and Puma Adventurer Pack is released on Saturday November 14th, 2015.
Each pair will come available with a customised box and the XS850 will be paired up with a flame n’ bones dust bag. 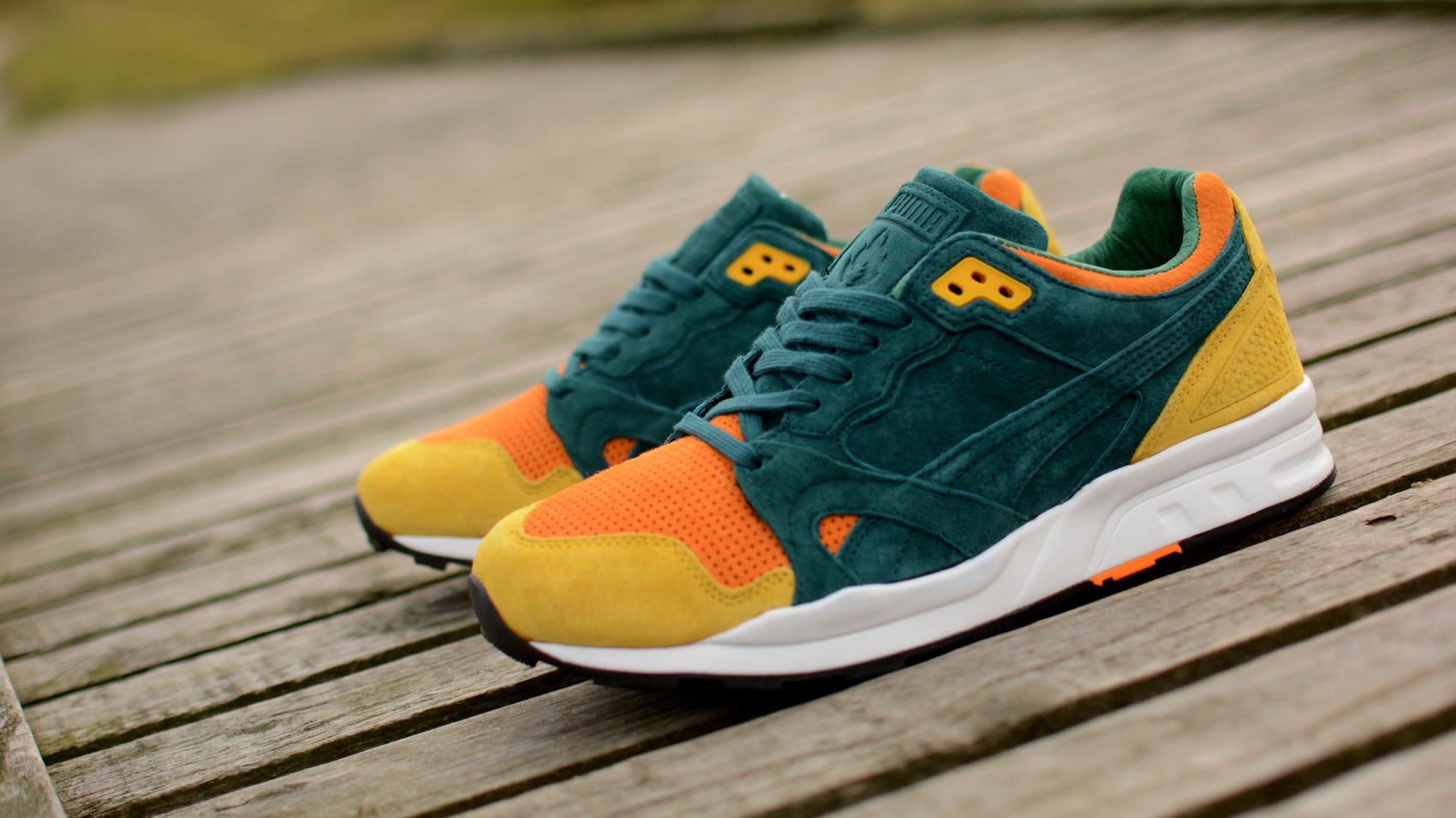 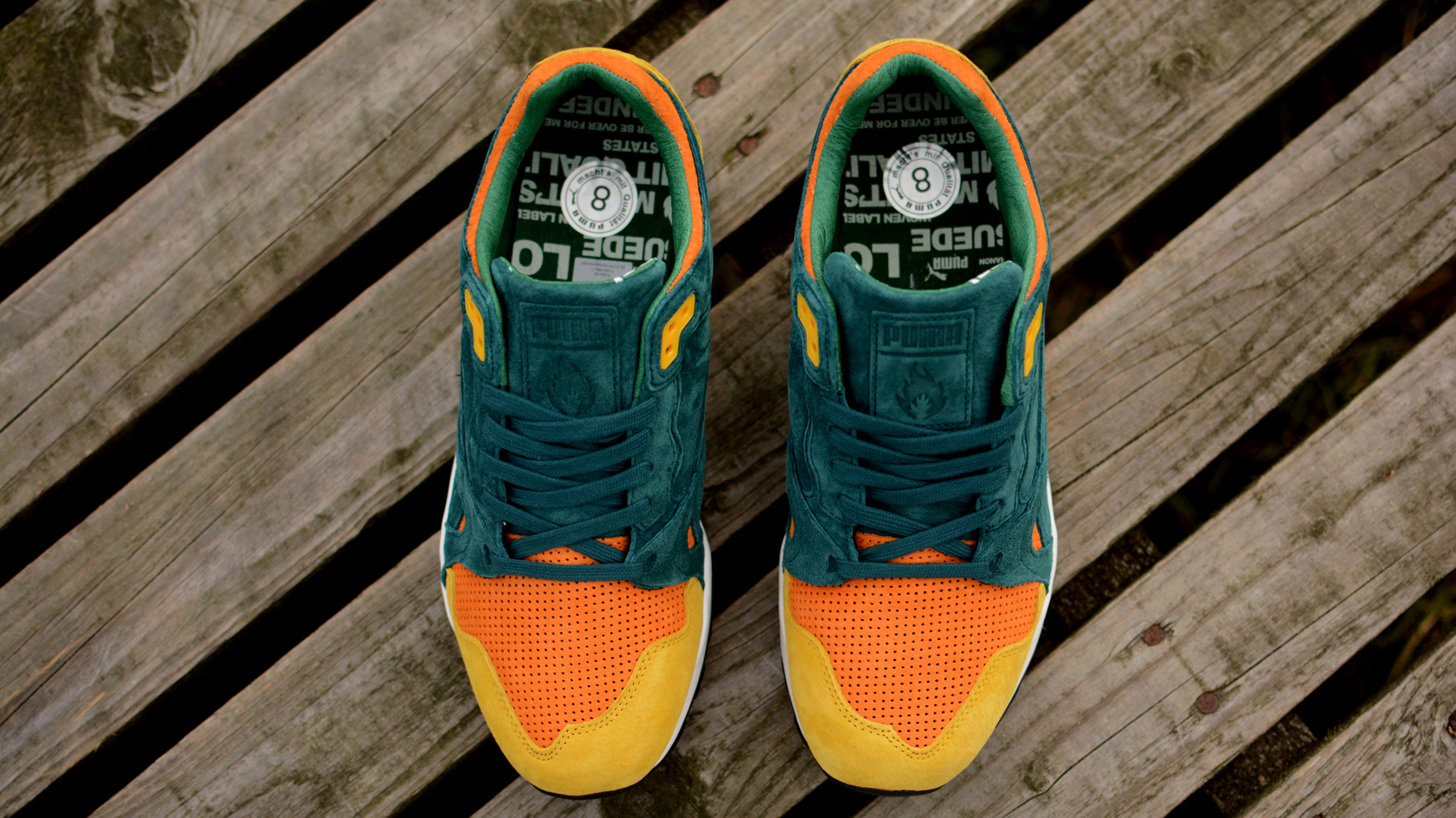 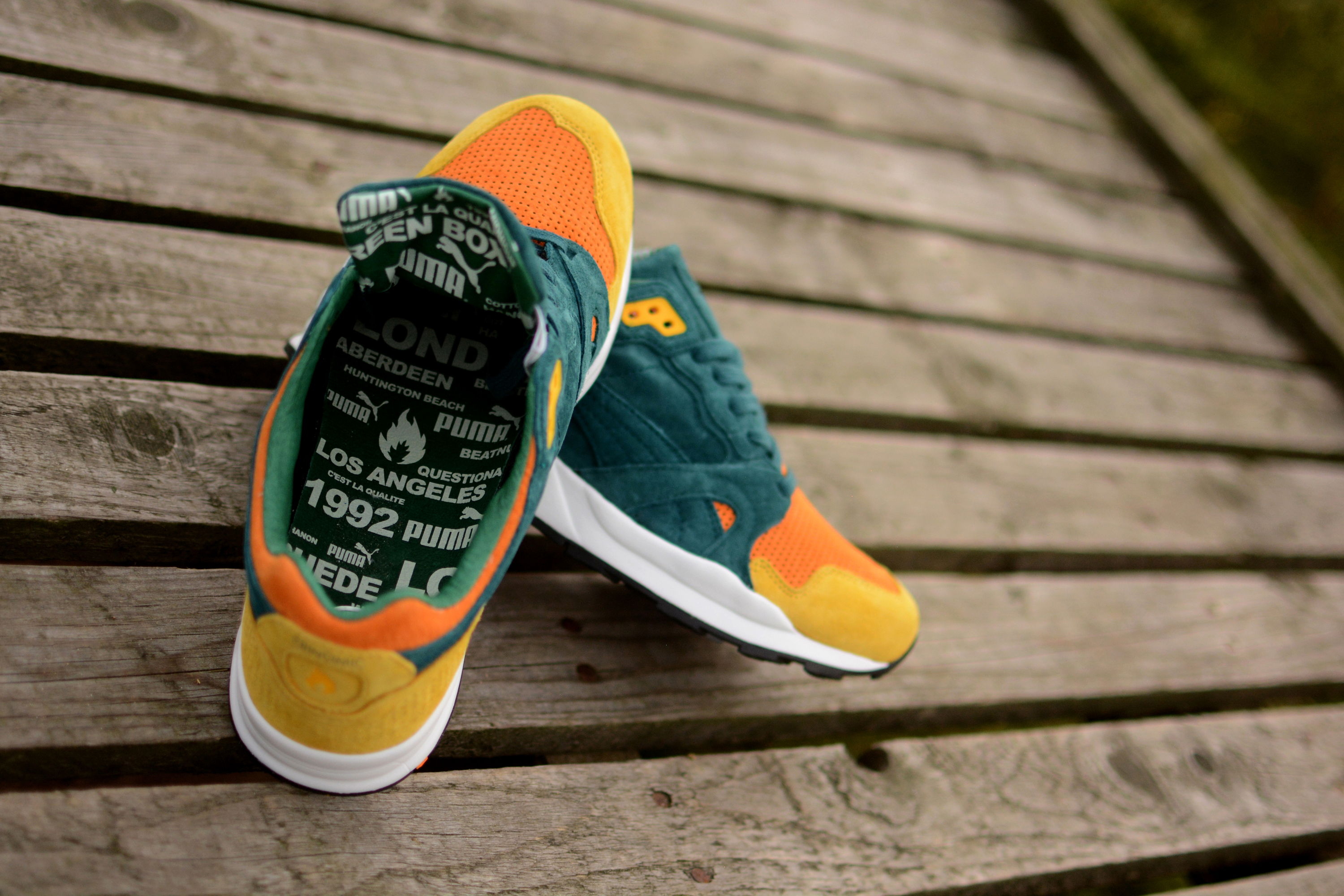 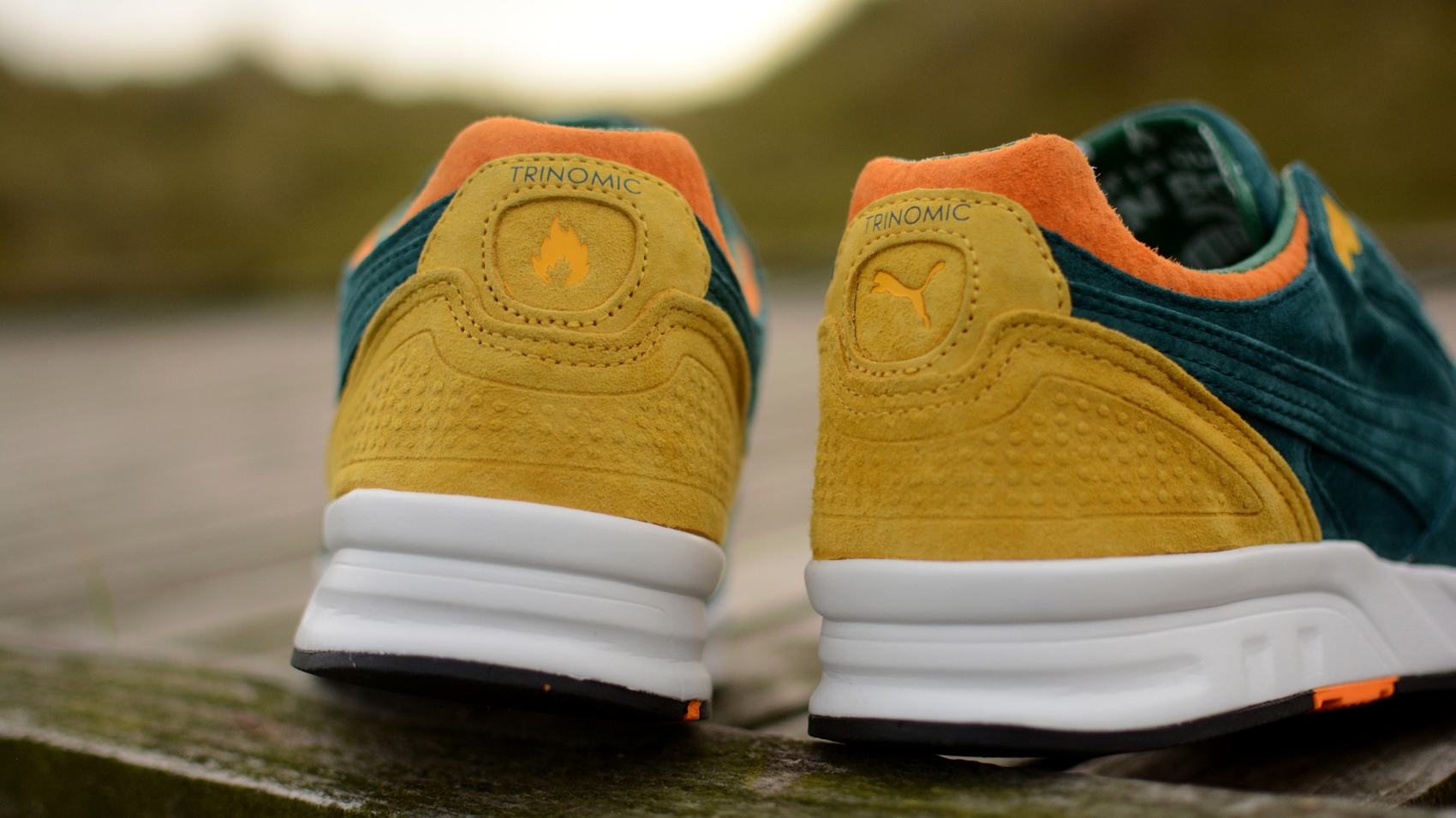 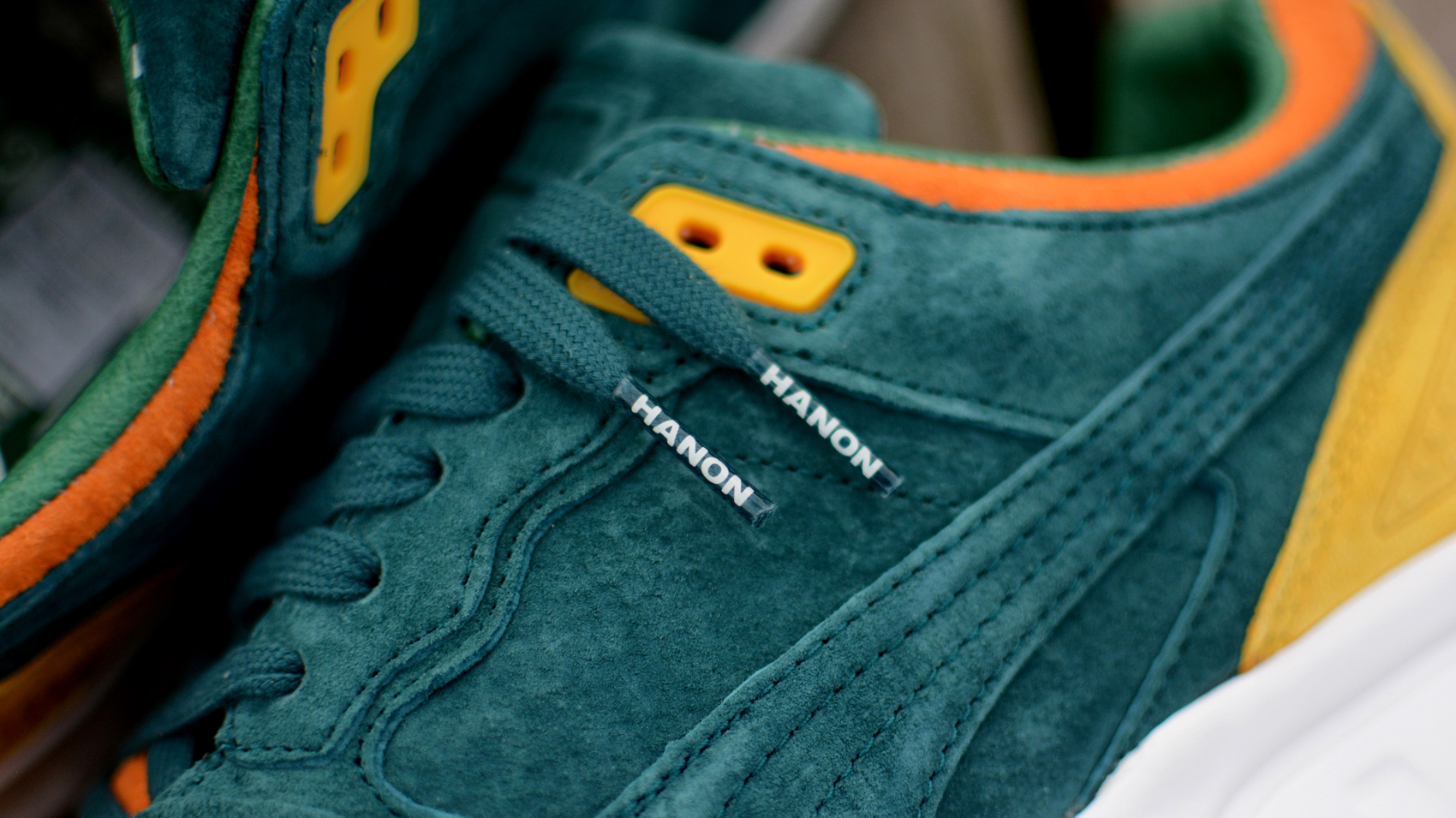 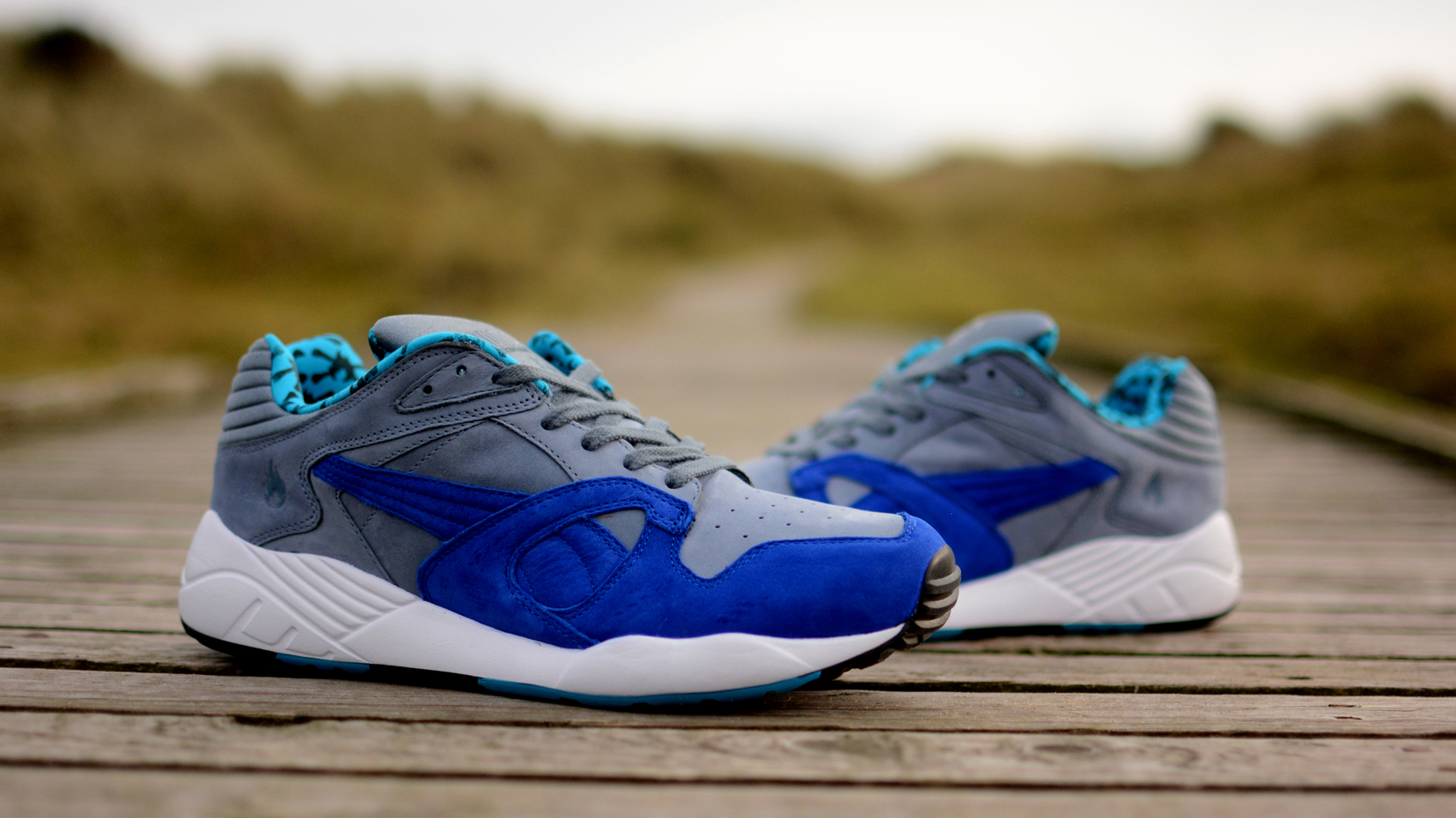 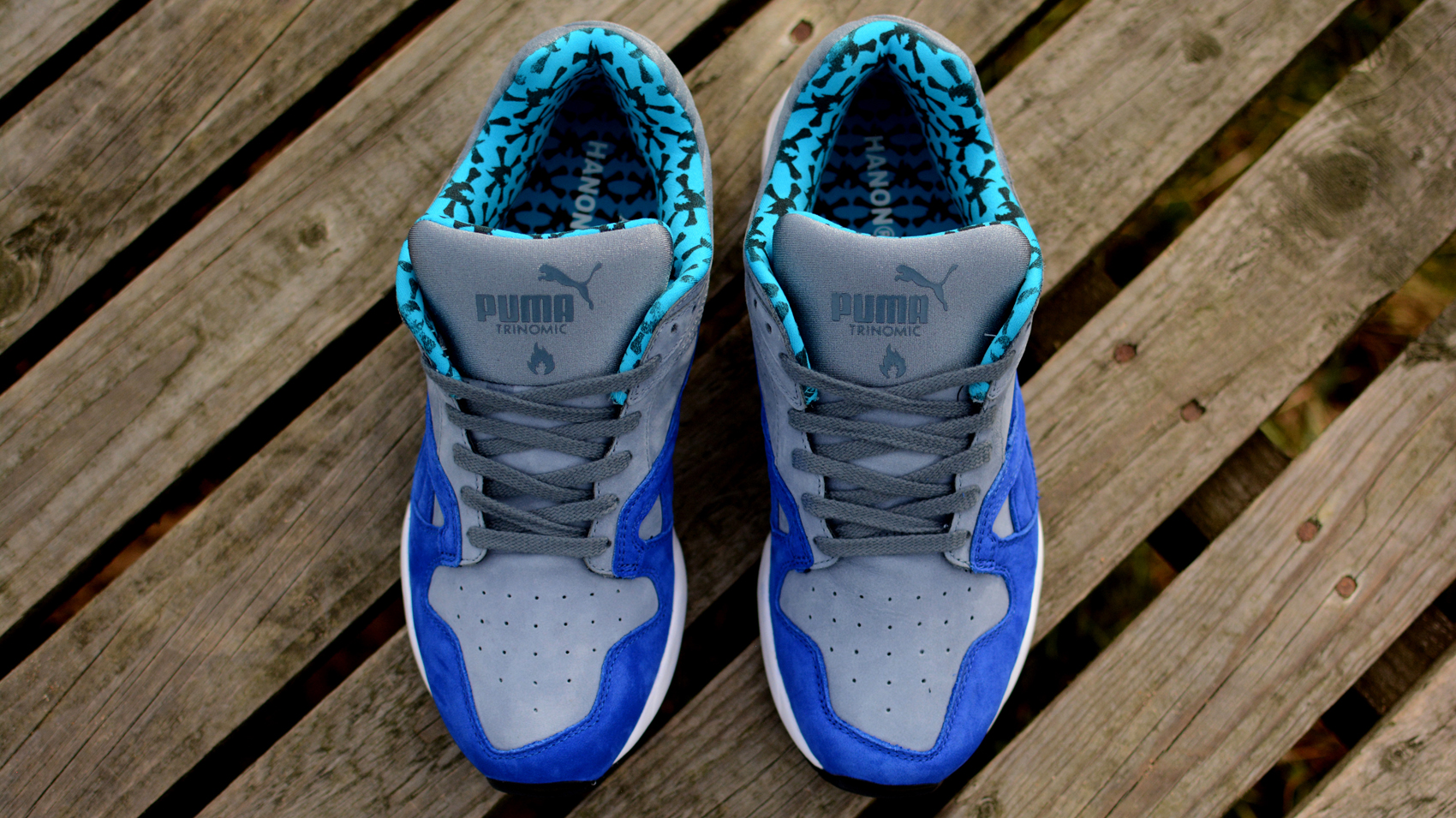 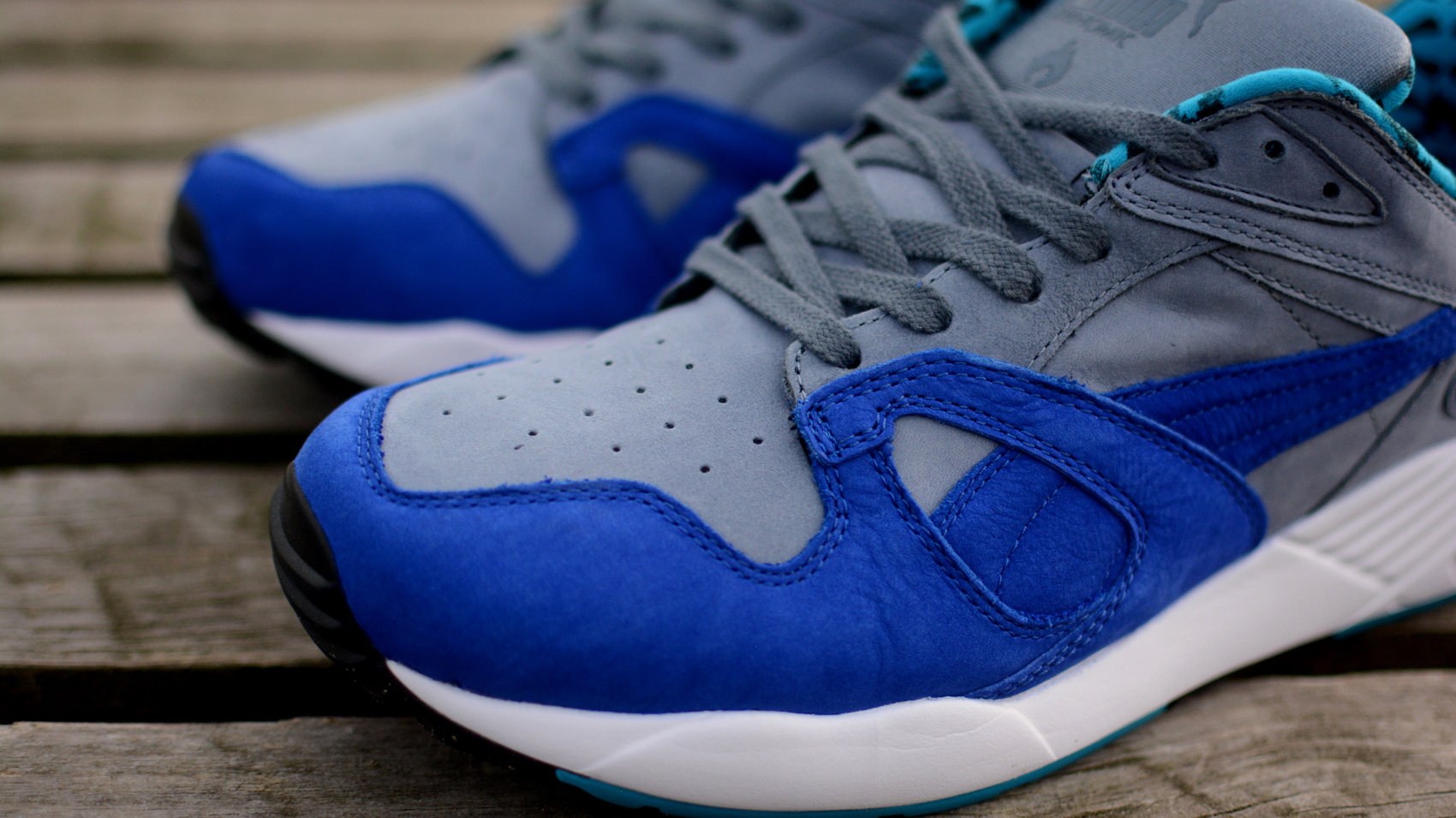 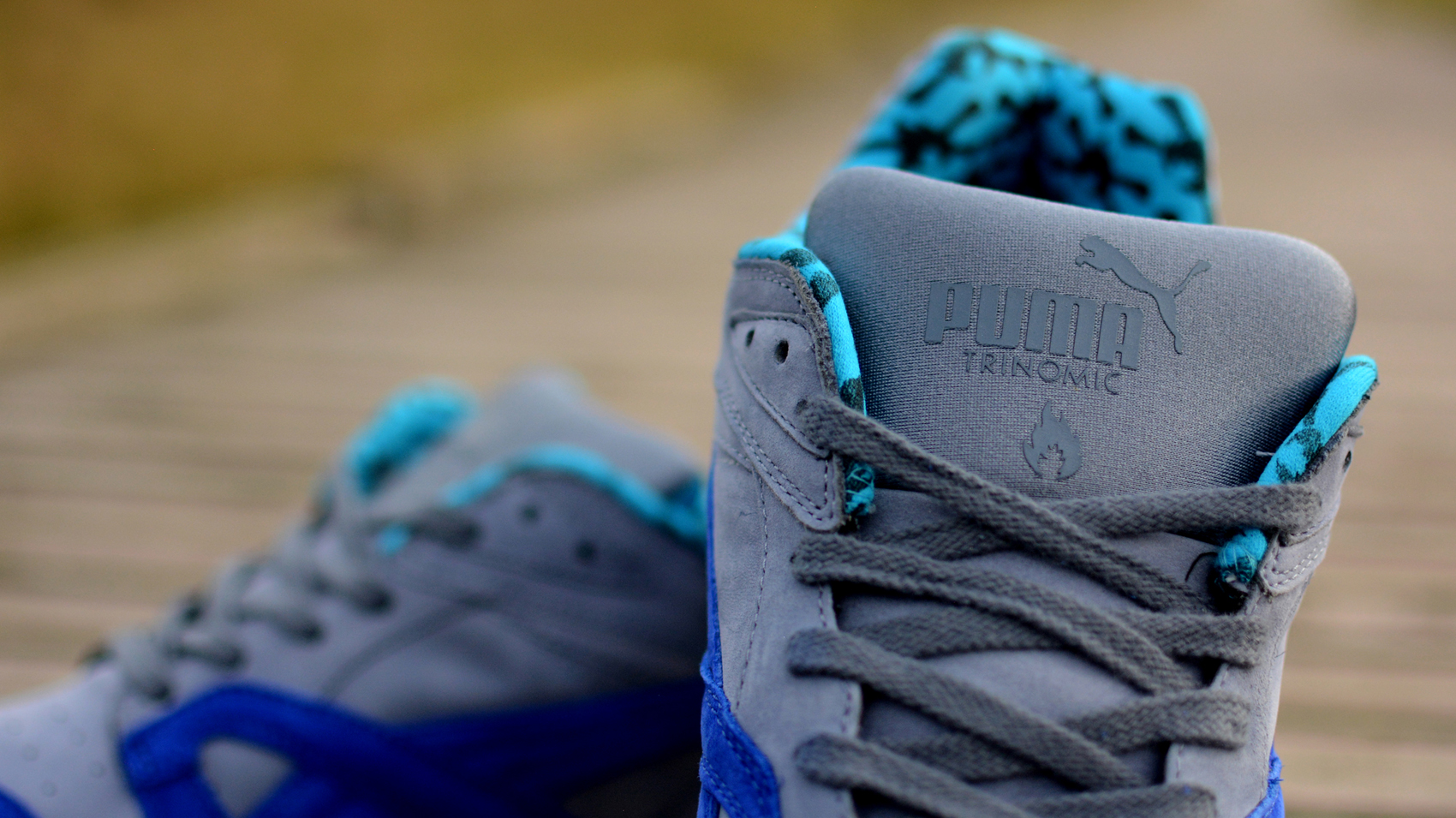 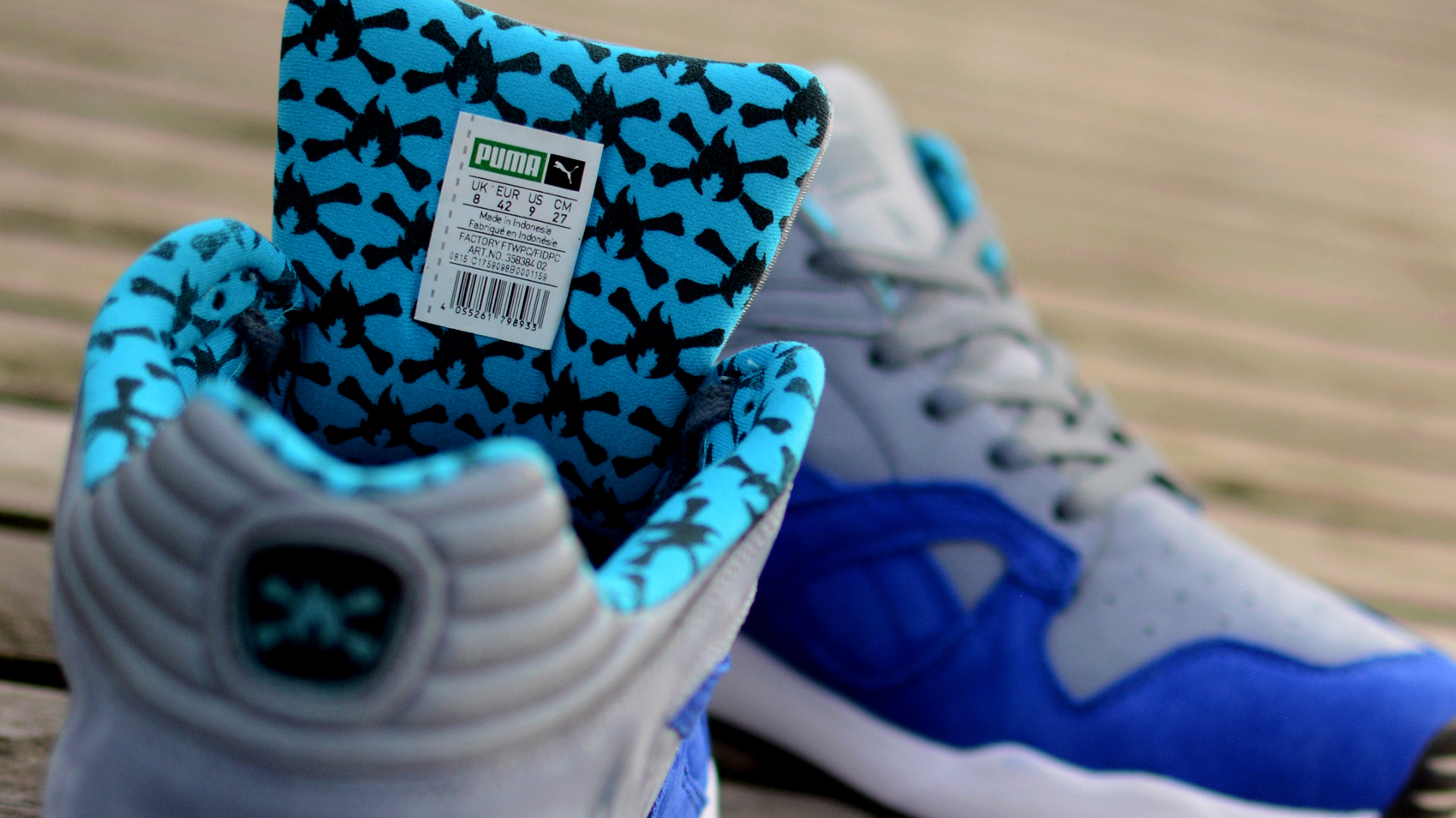 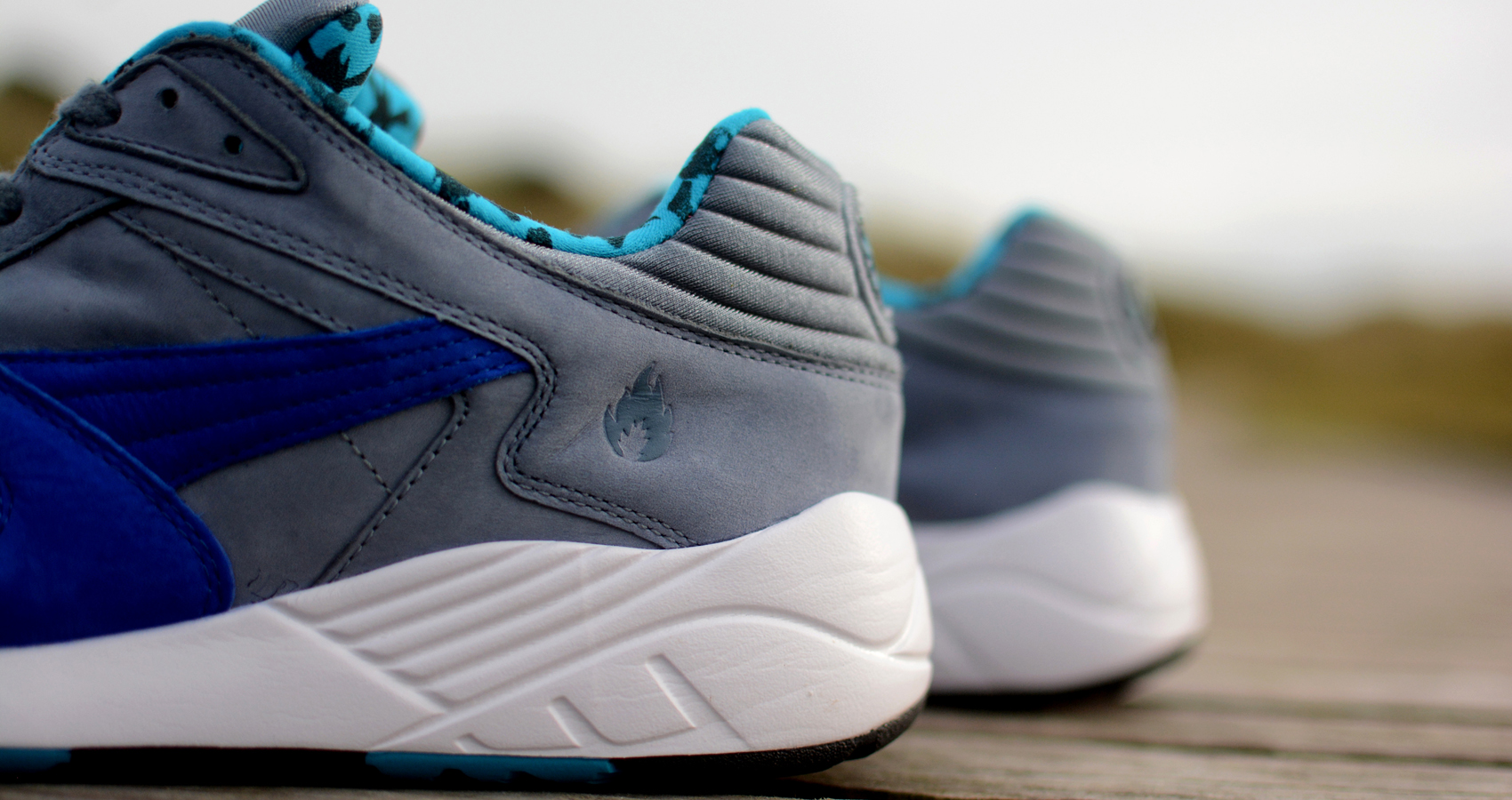 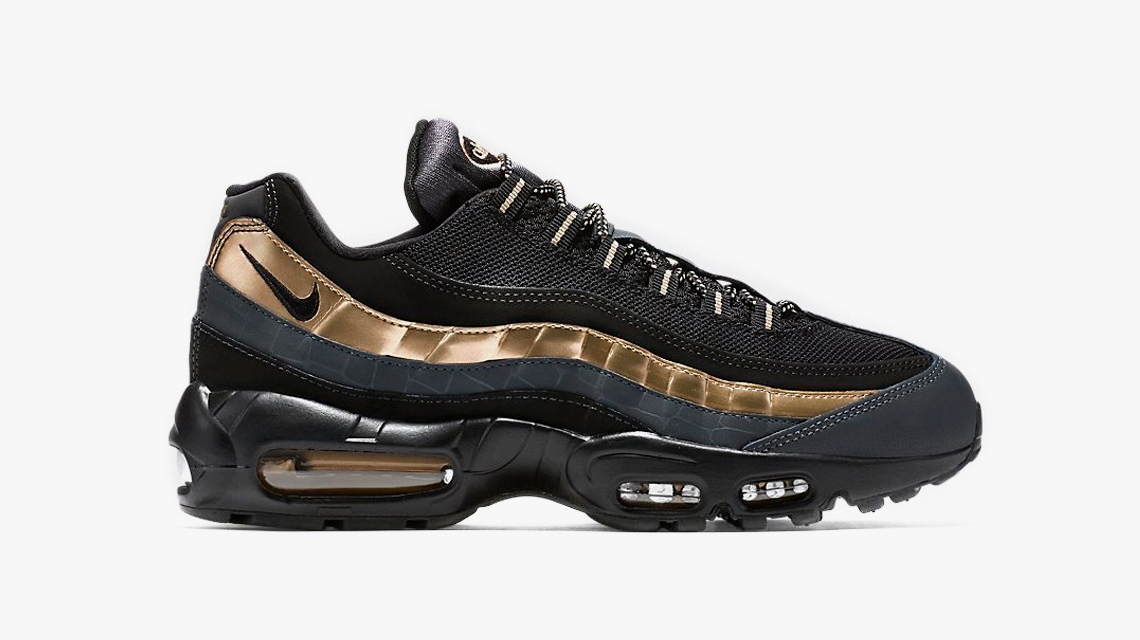 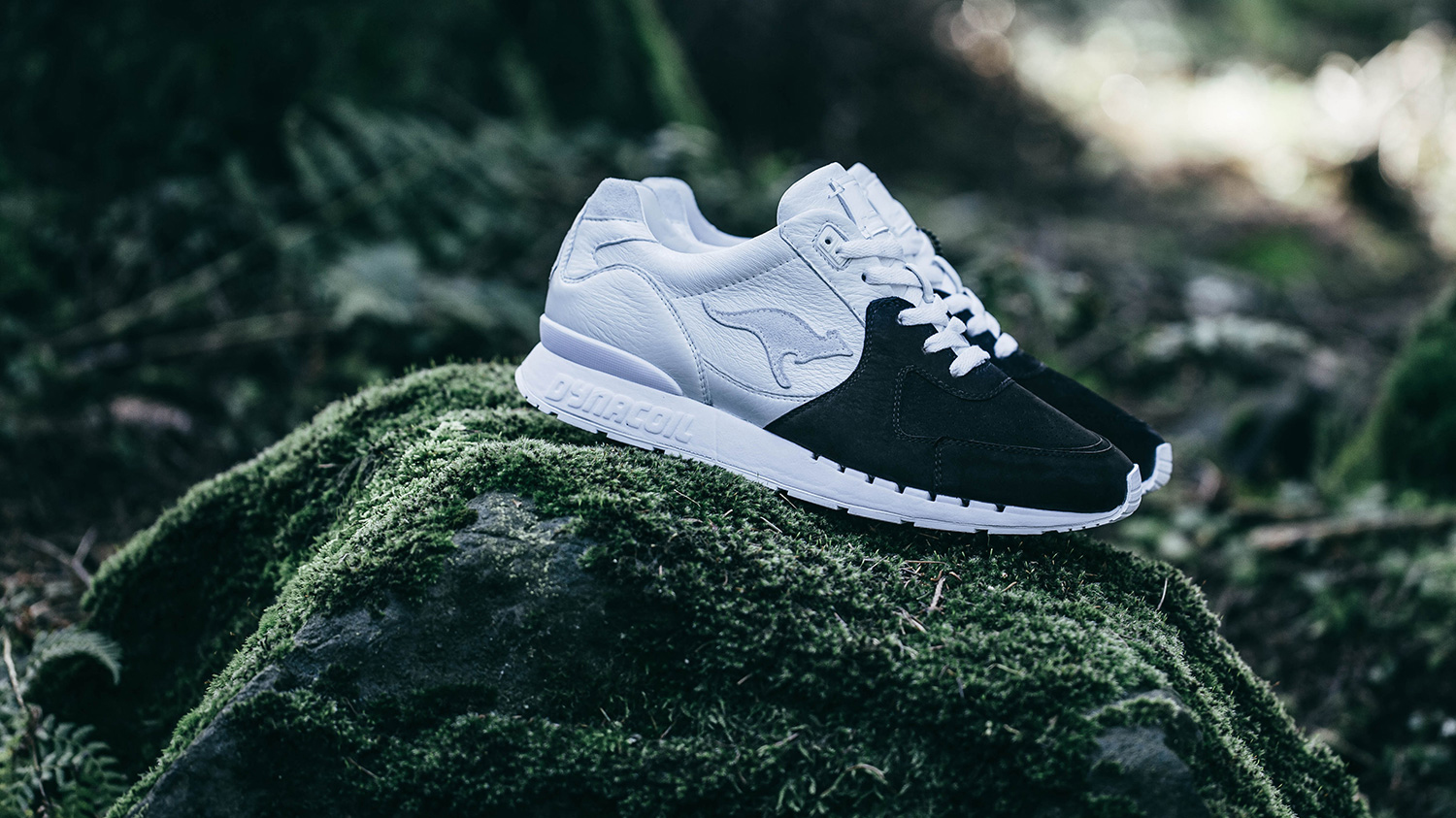 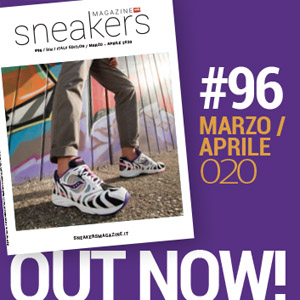 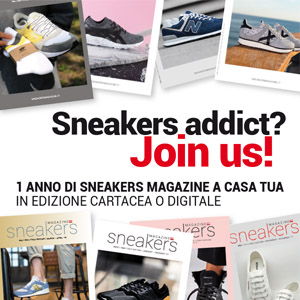